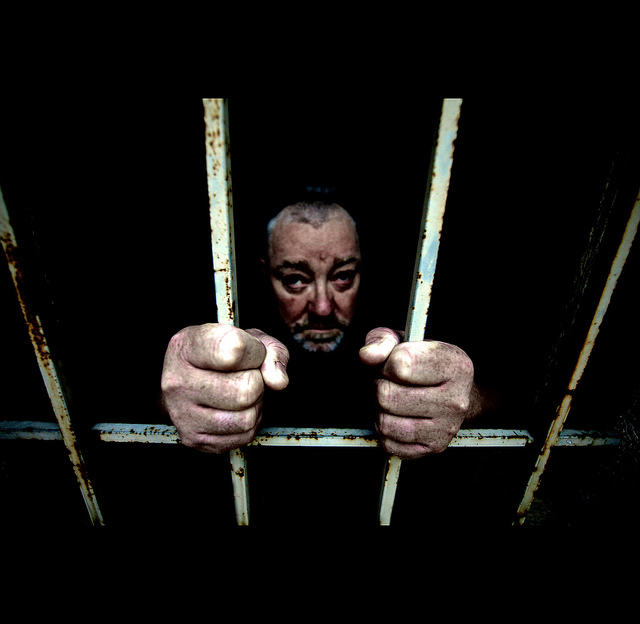 In the Gospel from today’s Mass (Matt 18:21-35), Jesus teaches about the severe consequences for those who lack love and forgiveness:

[21] Then Peter came up and said to him, “Lord, how often shall my brother sin against me, and I forgive him? As many as seven times?” [22] Jesus said to him, “I do not say to you seven times, but seventy times seven. [23] “Therefore the kingdom of heaven may be compared to a king who wished to settle accounts with his servants. [24] When he began the reckoning, one was brought to him who owed him ten thousand talents;  [25] and as he could not pay, his lord ordered him to be sold, with his wife and children and all that he had, and payment to be made.  [26] So the servant fell on his knees, imploring him, `Lord, have patience with me, and I will pay you everything.’  [27] And out of pity for him the lord of that servant released him and forgave him the debt.  [28] But that same servant, as he went out, came upon one of his fellow servants who owed him a hundred denarii; and seizing him by the throat he said, `Pay what you owe.’  [29] So his fellow servant fell down and besought him, `Have patience with me, and I will pay you.’  [30] He refused and went and put him in prison till he should pay the debt.  [31] When his fellow servants saw what had taken place, they were greatly distressed, and they went and reported to their lord all that had taken place.  [32] Then his lord summoned him and said to him, `You wicked servant! I forgave you all that debt because you besought me;  [33] and should not you have had mercy on your fellow servant, as I had mercy on you?’  [34] And in anger his lord delivered him to the jailers, till he should pay all his debt.  [35] So also my heavenly Father will do to every one of you, if you do not forgive your brother from your heart.”

What Jesus is saying that the unmerciful can (at best), be prepared for a very long prison sentence when judgment comes.

Imagine what being jailed for Eternity might be like.  Don’t forget to forgive.  The more the better.