Give them enough rope…. 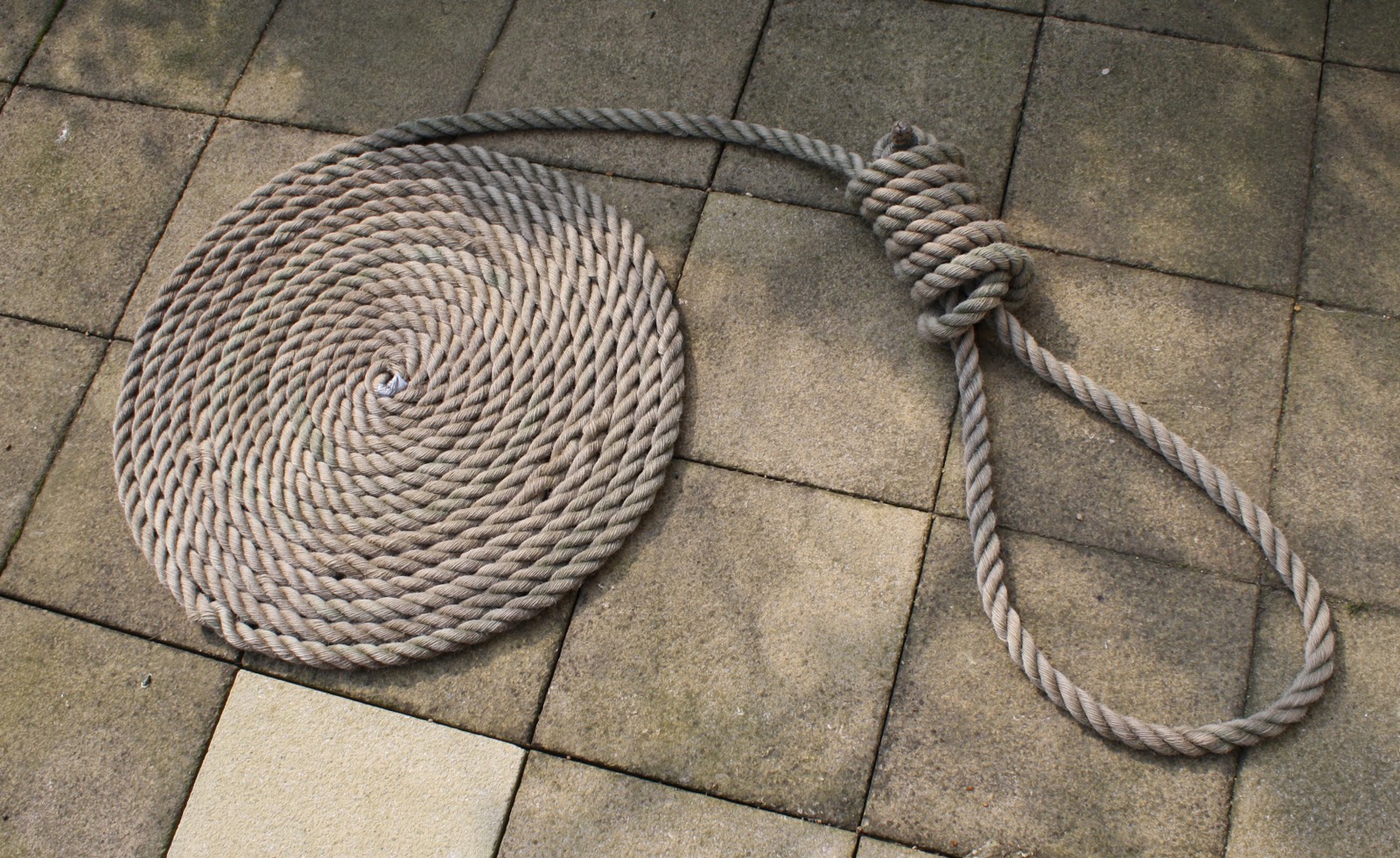 Today’s Gospel from the Mass (Matt 21:33-43. 45-46), Jesus offers the chief priests and elders a chance of redemption by telling them a story:

[33] “Hear another parable. There was a householder who planted a vineyard, and set a hedge around it, and dug a wine press in it, and built a tower, and let it out to tenants, and went into another country. [34] When the season of fruit drew near, he sent his servants to the tenants, to get his fruit;  [35] and the tenants took his servants and beat one, killed another, and stoned another.  [36] Again he sent other servants, more than the first; and they did the same to them.  [37] Afterward he sent his son to them, saying, `They will respect my son.’  [38] But when the tenants saw the son, they said to themselves, `This is the heir; come, let us kill him and have his inheritance.’  [39] And they took him and cast him out of the vineyard, and killed him.  [40] When therefore the owner of the vineyard comes, what will he do to those tenants?”  [41] They said to him, “He will put those wretches to a miserable death, and let out the vineyard to other tenants who will give him the fruits in their seasons.”  [42] Jesus said to them, “Have you never read in the scriptures:`The very stone which the builders rejected has become the head of the corner; this was the Lord’s doing, and it is marvelous in our eyes’? [43] Therefore I tell you, the kingdom of God will be taken away from you and given to a nation producing the fruits of it.”  [45] When the chief priests and the Pharisees heard his parables, they perceived that he was speaking about them. [46] But when they tried to arrest him, they feared the multitudes, because they held him to be a prophet.

Jesus offers the chief priests and elders both a chance for repentance and an opportunity for self condemnation:

Looking at the simple interaction, it is clear that Jesus is in absolute charge and that His Divine Wisdom makes the top Jewish leaders look like buffoons.

In one sense, Jesus offered the chief priests and elders a chance to reflect on the parable and repent from their own evil.

In another sense, Jesus offered them some rope; and they proceeded to hang themselves.

Pity the poor fools.  Both those in this historical account and those today who attempt to condemn Christ.

They are just hanging themselves.