Jesus speaks: “The powers of death will not prevail against it” Believe it. 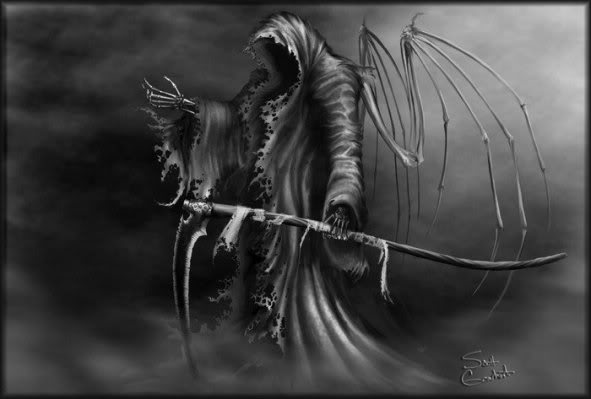 In yesterday’s Gospel from the Mass (Matt 16:13-19), Jesus makes a profound statement about His Catholic Church:

In a world that rejects God and celebrates the culture of death, Jesus’ prophetic words about His Catholic Church give great comfort:

AS the Son of God, Jesus Christ can not make mistakes.  He has told us that the Church will endure.  Praise our Lord Jesus Christ.