Another reason why Peter was the First Pope. 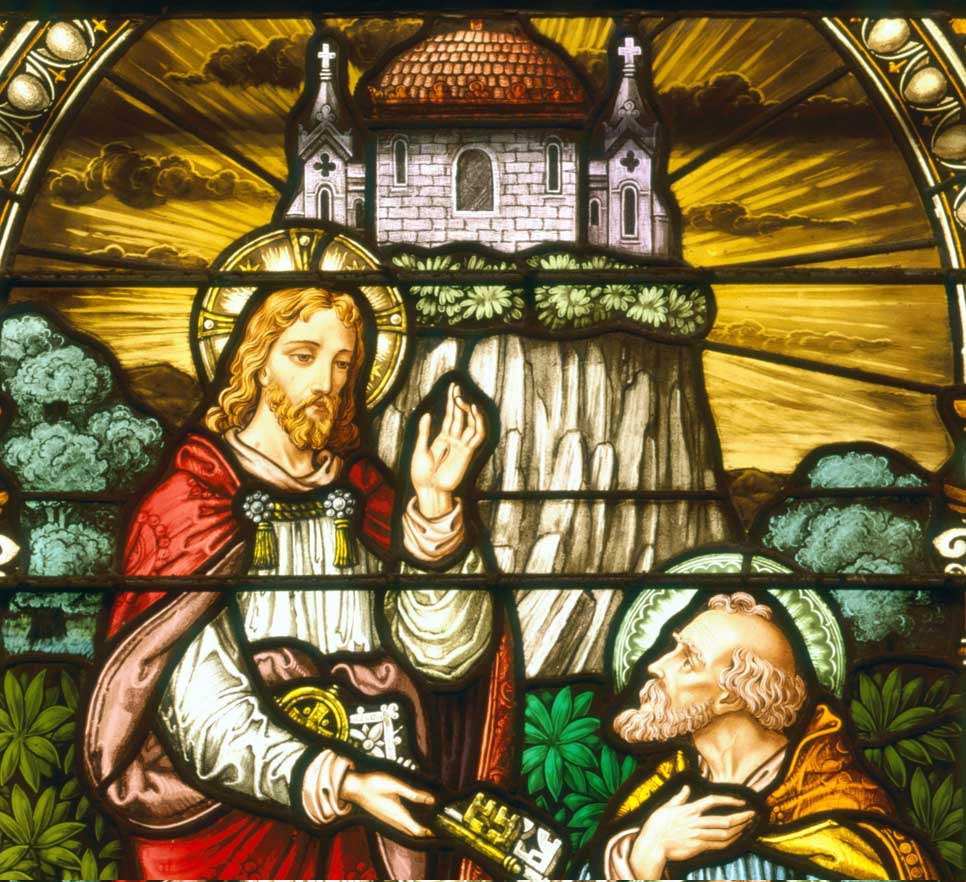 In today’s Gospel from the Mass (John 6:60-69),  only one person speaks up and believes what Jesus is saying about the Eucharist

[60] Many of his disciples, when they heard it, said, “This is a hard saying; who can listen to it? [61] But Jesus, knowing in himself that his disciples murmured at it, said to them, “Do you take offense at this?  [62] Then what if you were to see the Son of man ascending where he was before?  [63] It is the spirit that gives life, the flesh is of no avail; the words that I have spoken to you are spirit and life.  [64] But there are some of you that do not believe.” For Jesus knew from the first who those were that did not believe, and who it was that would betray him.  [65] And he said, “This is why I told you that no one can come to me unless it is granted him by the Father.”  [66] After this many of his disciples drew back and no longer went about with him.  [67] Jesus said to the twelve, “Do you also wish to go away?”  [68] Simon Peter answered him, “Lord, to whom shall we go? You have the words of eternal life;  [69] and we have believed, and have come to know, that you are the Holy One of God.”

Jesus is teaching the Truth about the Eucharist but many don’t want to believe.  Except Peter.  Consider:

Jesus handpicks Peter to be the leader of His Church on earth after the Ascension and Peter is given the Keys to the Kingdom.

And Peter passed the Keys to the Kingdom on to successive popes up to this day.

Those who truly wish to follow Christ and who reject the Pope must return to the Truth of how the Peter and the other Apostles carried on with the teaching of Christ, later wrote down the authentic Scriptures and have preserved both Tradition and Scriptures up to this time.

There is only one visible and true Church, the Catholic Church.  If you are not part of it, you are in some ways denying Jesus Christ Himself.