What Jesus learns from St. Joseph 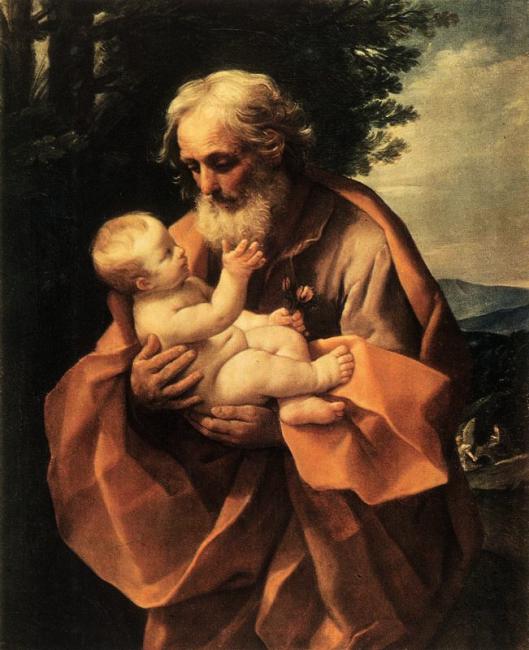 Today is the Solemnity of St. Joseph, the adopted father of Jesus.  As His earthly father, Joseph likely influenced Jesus Christ in many ways.  Consider:

What might Jesus have learned from Joseph?  A lot.

There are many other ways in which Joseph influenced his adopted Son, Jesus.  Let us thank God for St. Joseph!