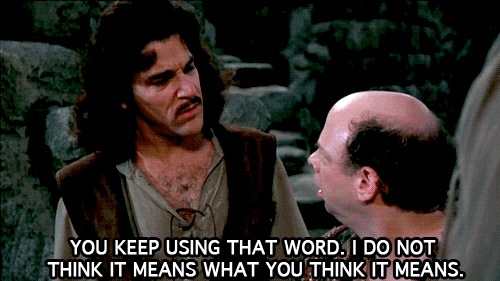 In the movie the Princess Bride, one of the heroes, Inrigo Montoya, responds to one of the villains’ continual use of the word “inconceivable”.  Each time the villian, supposedly a genius, says, “Inconceivable” what occurs actually is very conceivable.  Finally, Inrigo says the famous line, “You keep using that word.  I do not think it means what you think it means.”

Same could be said for “Hell”, when it is professed in the Creed:  “He descended into Hell…”

Is there a Hell?  Is there more than one Hell?  If so, which “Hell” do we profess that Jesus went to?  Why did He go to “Hell”, anyways?

Many today think of “hell” as inconceivable.  It is not.  It is Scriptural and part of the formal teaching of the Catholic Church.

Now, unlike the villain in Princess Bride, you do know what the word means. 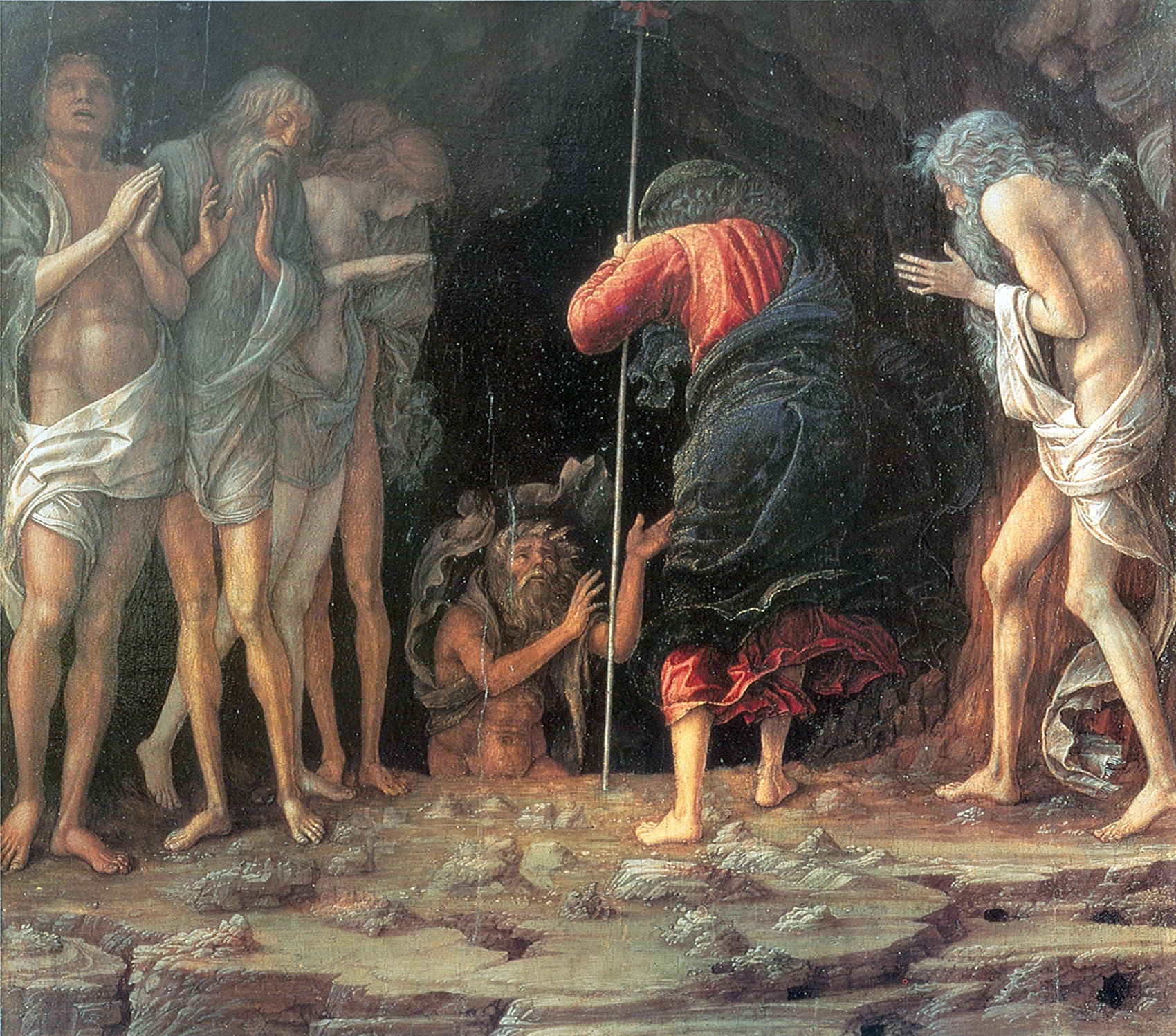