Getting a glimpse of what Jesus sees 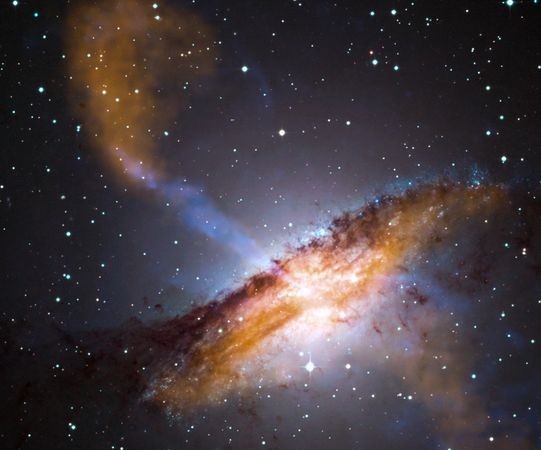 The Gospel from today’s Mass (John 12:1-11) provides an amazing insight into Jesus’ grand view of eternity:

[1] Six days before the Passover, Jesus came to Bethany, where Laz’arus was, whom Jesus had raised from the dead. [2] There they made him a supper; Martha served, and Laz’arus was one of those at table with him.  [3] Mary took a pound of costly ointment of pure nard and anointed the feet of Jesus and wiped his feet with her hair; and the house was filled with the fragrance of the ointment. [4] But Judas Iscariot, one of his disciples (he who was to betray him), said,  [5] “Why was this ointment not sold for three hundred denarii and given to the poor?” [6] This he said, not that he cared for the poor but because he was a thief, and as he had the money box he used to take what was put into it. [7] Jesus said, “Let her alone, let her keep it for the day of my burial. [8] The poor you always have with you, but you do not always have me.” [9] When the great crowd of the Jews learned that he was there, they came, not only on account of Jesus but also to see Laz’arus, whom he had raised from the dead. [10] So the chief priests planned to put Laz’arus also to death, [11] because on account of him many of the Jews were going away and believing in Jesus.

Jesus Christ, as always, is in charge of His life, putting His plan in place with magnificence:

Jesus sees the big picture in all things, knowing how His plan will work out for our Salvation.  He performs miracles to draw people to Him, people who both love Him and betray Him, people who play a part in the Universal Story of Salvation History.

It was true then; it is true now.  What role are you playing in Jesus’s plan of Salvation?