What do you look like when the mask is off? 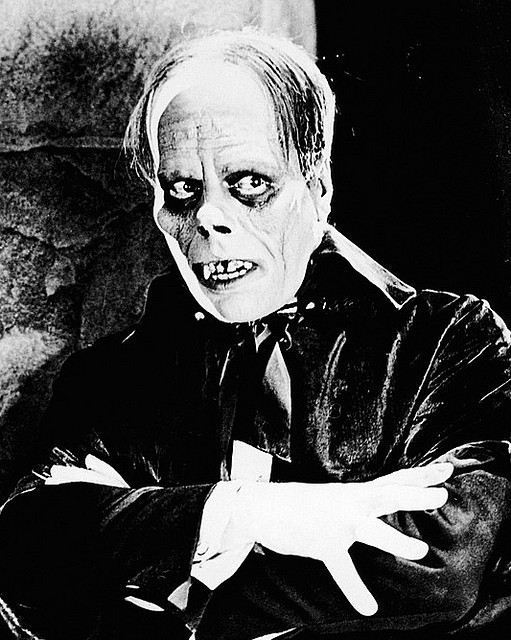 In today’s Gospel from the Mass (Luke 18:9-14), Jesus, The Divine Psychologist, offers a profound lesson in self-honesty and the importance of humility:

[9] He also told this parable to some who trusted in themselves that they were righteous and despised others: [10] “Two men went up into the temple to pray, one a Pharisee and the other a tax collector. [11] The Pharisee stood and prayed thus with himself, `God, I thank thee that I am not like other men, extortioners, unjust, adulterers, or even like this tax collector. [12] I fast twice a week, I give tithes of all that I get.’ [13] But the tax collector, standing far off, would not even lift up his eyes to heaven, but beat his breast, saying, `God, be merciful to me a sinner!’ [14] I tell you, this man went down to his house justified rather than the other; for every one who exalts himself will be humbled, but he who humbles himself will be exalted.”

Jesus, with His Divine insight, offers a stark assessment of the human hypocrites who seek to exalt themselves:

Each of us, to some degree, wears a mask; we seek to fool the world and often ourselves.

Jesus, the Divine Psychologists offers this stark advice:  Don’t be a hypocrite: Take off your mask and return to God in humility and obedience.