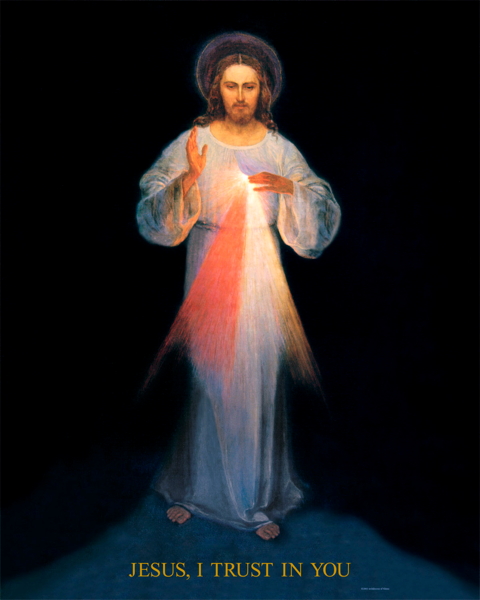 The False Mercies of the Post-Modern World

Post-modern Man suffers and sins because of the lingering effects of Original Sin.  Post-modern secularists reject God and deny sin while attempting to alleviate Man’s suffering.  Secularists: seek to stifle God through oppressive political correctness that denies truth; impose the culture of death that promotes abortion, contraception and euthanasia; indoctrinate children in government schools; pit people against each other through “identity politics”; enable single parenthood and homosexual “marriage”; enslave in the corruptive dependency of the welfare state; spend trillions of dollars on unfunded social/economic programs.   Despite mind-boggling spending and escalating government control, Man’s suffering and sin is worsening due to increasing: estrangement from God due to atheism and DYI faith; abandonment of marriage and children; loss of dignified work; feminization/homosexualization of the culture; addiction to porn; obesity, alcoholism and drug addiction; loneliness/isolation and escapism into a online fantasy worlds. Post-modern secularist “mercies” are false mercies for they can never offer true forgiveness of sins or relieve Man’s suffering.

Jesus Christ offers His Divine Mercy to relieve suffering and forgive the sins of all who seek Him.  Jesus:

Instructs Man to be Merciful – Jesus teaches that “Blessed are the merciful, for they shall obtain mercy” (Matt 5:7) and that Man must “Be merciful, even as your Father is merciful” (Luke 6:36).  He calls Man to be merciful in relieving the suffering of others: In the Parables of the Good Samaritan (Luke 10:30–37) and the Sheep and the Goats (Matt 25:31-46), from which the Corporal Acts of Mercy are taken (CCC 2447) that Man must perform on pain of eternal damnation (Matt 25:41).  He calls Man to be merciful in forgiveness of sins in the Parable of the Prodigal Son (Luke 15:11–32; CCC 1439) and explicitly in the Lords Prayer (Matt 6:12: “as we forgive those who trespass against us”).  He explicitly condemns the lack of mercy in the Parable of the Unmerciful Servant (Matt 18:23-35).

Invites Man to repent and enter into God’s Mercy – Jesus invites sinners “to that conversion without which one cannot enter the kingdom…[and] shows them in word and deed His Father’s boundless mercy for them and the vast “joy in heaven over one sinner who repents””(CCC 545).

Reveals the infinite bounds of Mercy in the Passion – “By going so far as to give up His own Son for us, God reveals that He is “rich in mercy” (CCC 211). “The supreme proof of His [Jesus’] love…[is] the sacrifice of His own life “for the forgiveness of sins”” (CCC 545).

Continues to offer His enduring Mercy to all those willing to accept it: