The Greatest Transfer of Power….Ever. 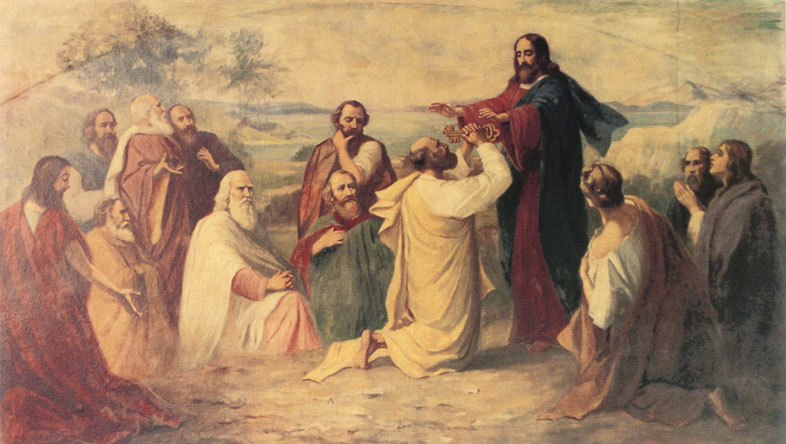 In today’s Gospel from the Mass (Matt 16:13-19), Jesus enacts the greatest transfer of power ever recorded in human history:

What is being recalled in this short passage is remarkable:

Peter and his successors, have yielded the power given to them by Christ for 2000 years.  The future popes and the Catholic Church of Christ will continue to be the only source of forgiveness on earth and “the powers of death shall not prevail against it.”