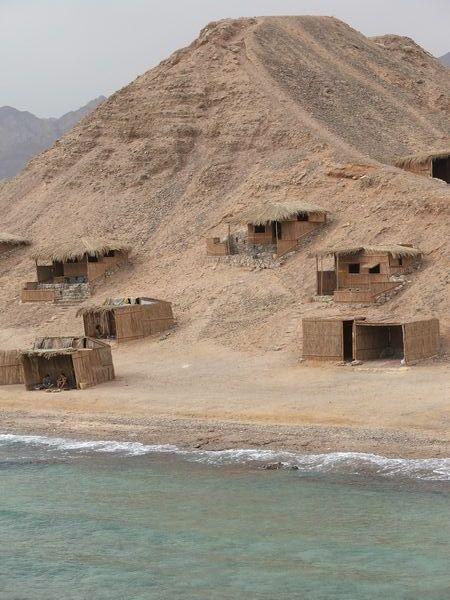 In the Transfiguration of Jesus Christ (Luke 9:28-36) from the Gospel for the Second Sunday in Lent, is a traumatic event for the disciples, especially Peter

Poor Peter.  He has a rough time:

In reading the Gospels, we can sometimes feel empathy for Peter as he seeks to come to grips that he is hanging out with God.

As becomes clear in Acts, Peter rises to the occasion, becoming the Church’s first and greatest Pope.