Overlooked: The Transfiguration experience of Moses and Elijah. 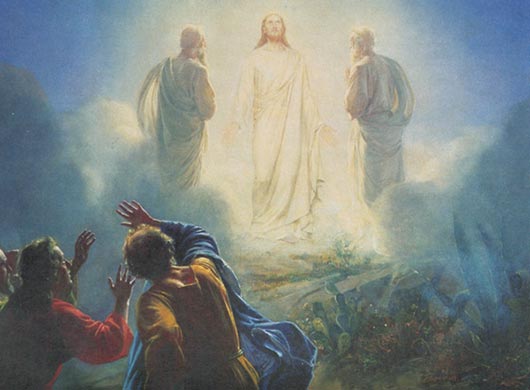 There are many remarkable aspects of the account of the Transfiguration of Jesus Christ (Luke 9:28-36) that will be explored in the  next several posts.

For starters,  Peter, James and John have an experience that is unprecedented in the Bible. They see dead people:

Peter, John and James, the three disciples who are part of Jesus “inner circle”, awaken to see Jesus conversing with Moses and Elijah.

The appearance of Moses and Elijah is beautifully remarkable for a number of reasons:

Jesus Christ is the center and summit of Salvation History; God coming to earth.

Sometimes, He brings people from dead with Him.