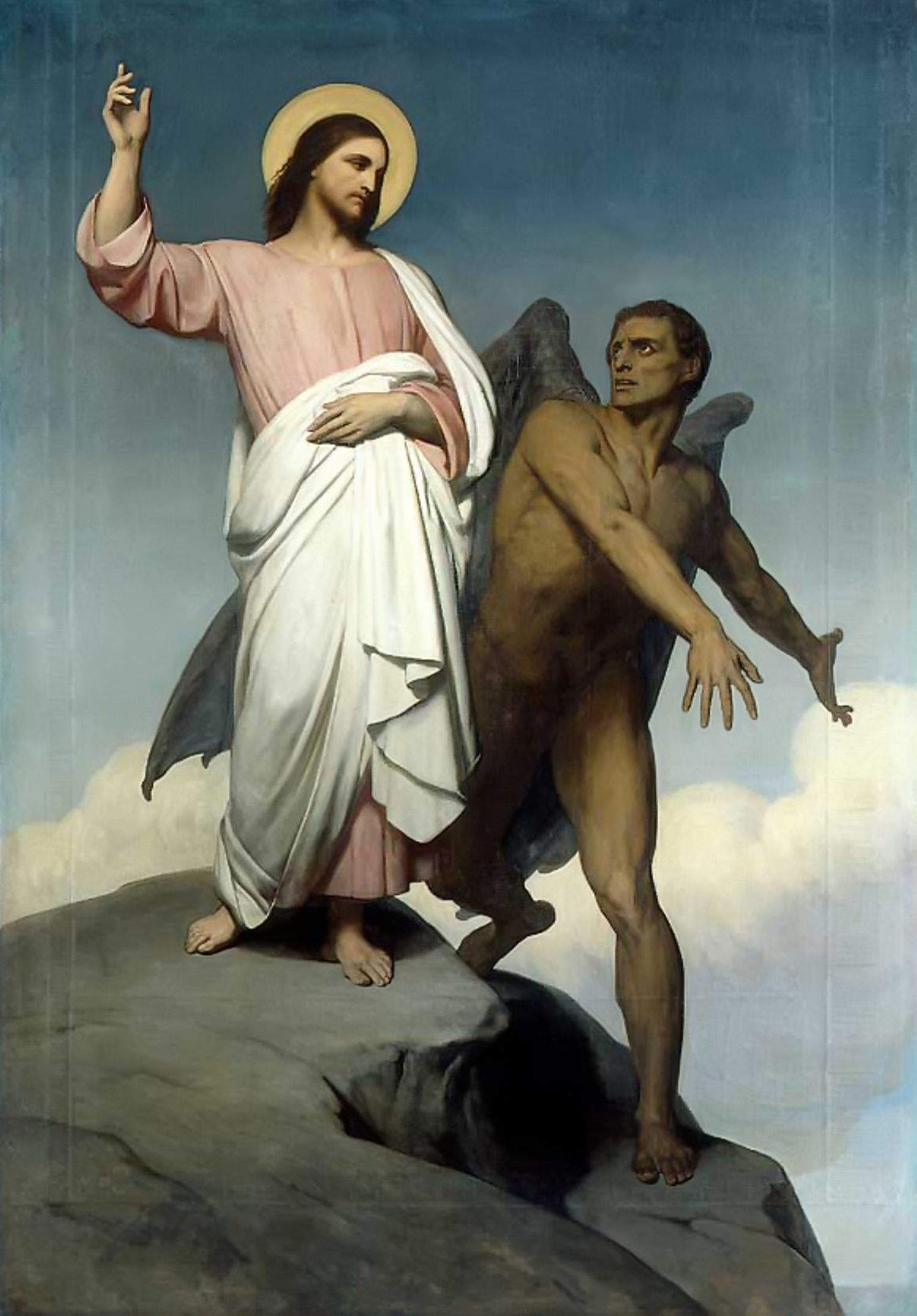 Satan in the Modern World

Satan is also acts in subtle ways to corrupt: contraception as a “right”; mainstreaming of single parenthood; radical feminism that divides women and men; “gender theory” that proliferates “orientations”; increasing control and manipulation by governments and corporations; rampant materialism; stifling of free speech and religion; education systems that indoctrinate but fail to teach; the earth-worship of perverted environmentalism; political systems built on divisive identity politics; selective acceptance of racism and sexism; the expansion of no-fault divorce; technology-powered propaganda of perverted causes; growing totalitarianism of pluralism/relativism.

Satan has also corrupted some Catholic bishops and priests to teach lies and not Truth and to stand idly by while millions of Catholics leave the Church: the downplay of the existence of Satan, Sin and the reality of Hell; de-sacralizing the liturgy; de-emphasis of Confession; promotion of “pastoral” acceptance of divorce and homosexuality as a “gift”; the failure to vigorously rebuke predator priests; acceptance of heretical Catholic education leaders; the abject failure to evangelize men.

Allows Satan to roam the earth…for now – While Satan can influence, his power is nothing compared to the power of God. Christ, with the Father and the Holy Spirit, allows Satan to exist in the world for His own providential and mysterious purpose (CCC 395).

Incarnates to conquer Satan – Predicted in the Protoevangelium (the first Gospel; Gen 3:15), Jesus incarnates through Mary to decisively conquer and destroy Satan and to teach the redemptive goodness of God in the face of evil (CCC 309; 385; 394).

Warns men about Satan in the Lord’s Prayer – Christ specifically acknowledges Satan and man’s need for protection: “But deliver us from the Evil one” (Matt 6:13; CCC 2850-54).

Strengthens the Apostles to recognize and confront Satan and his demons – Numerous examples exist of Christ’s warnings and the Apostle’s confirmation of Satan in their teachings:

Strengthens the Church to teach the reality about Satan – The Church in the fullness of Truth, continues to profess the reality of Satan who acts in the world today and that God has dominion over Satan (CCC 391-395; 414; 1708).