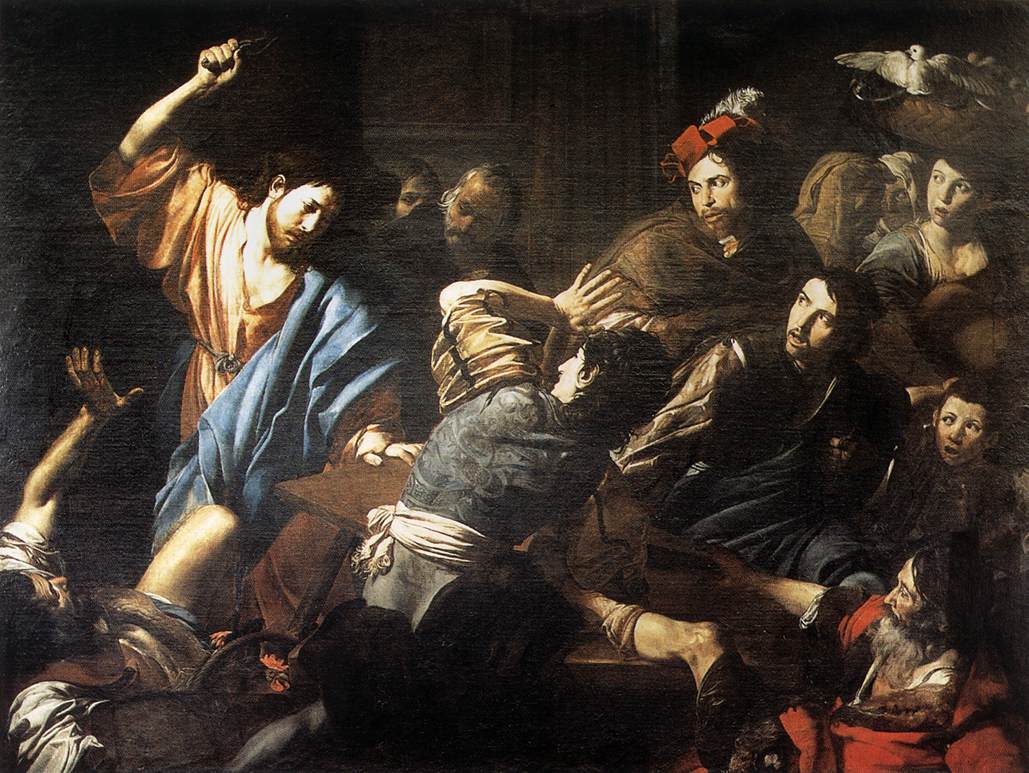 The family has been at the center of God’s plan for humanity since the beginning (CCC 2203) and is “the original cell of social life” (CCC 2207). God created man and woman to form families and for conception and the raising of children (CCC 2202). “The well-being of the individual person and of both human and Christian society is closely bound up with the healthy state of conjugal and family life” (CCC 2250). Across time and world cultures, people have recognized that marriage and family are sacred gifts from God that are critical to the well-being of humanity (CCC 1603).

Since Eden, humans have entertained evil due to sin that has led to animosity between men and women and injuries to the family (CCC 1606). In recent times, many are abandoning marriage and children: about 50% of marriages end in divorce, 40% of children are born out of wedlock, 1 in 5 children are aborted in the U.S and American fertility rates have fallen below replacement levels.

Worsening these trends, the attacks on marriage and family have accelerated. Activists and media elites promote promiscuity, single parenthood, the rejection of marriage, contraception, selfish individualism/obsessive self-actualization and the promotion of homosexual “marriage”. All these attacks continue to contribute to the collapse of the family.

The collapse of the family creates great suffering and the loss of many souls. Research shows that outside of marriage, adults and children are less happy, less prosperous, less safe and less healthy. Given the demonstrated increases in mortal sin (crime, promiscuity, substance abuse) and falling religiosity among children in non-married families, many souls are vulnerable to being lost to Hell.

Jesus Christ is a powerful advocate for the family. Jesus:

Is Incarnate to a human family – God, being God, could have offered His Gospel in many ways, but purposefully chose to be born into a human family with a mother and father, and into the 1st century Jewish culture which placed great value on family. Jesus was born to the Virgin Mary through the Holy Spirit. Joseph, her most chaste spouse, becomes the human father of Jesus. Jesus Christ reinforces the importance of family by emphasizing His human family tree through His paternal genealogy (Matt 1:1-17; Luke 3:23-38). The Church teaches that the family is the “domestic church” (CCC 2204) and critical for the living and passing along of the faith (CCC 1657).

Obeys Mary and Joseph – During the first 30 years of His earthly life, Jesus reinforces the importance of the family through his obedience to Mary and Joseph, perfectly keeping the 4th Commandment (CCC 2199). Despite being infinitely superior to all other humans, Jesus Christ remains obedient to Mary and Joseph (Luke 2:51; CCC 532) anticipating His obedience of Holy Thursday (CCC 532).  As the Obedient Son, Jesus teaches men to obey their parents, for it pleases the Lord (CCC 2217).

Speaks of God as “Father” – Jesus could have called the Father by any title (e.g. Yahweh, Creator, etc.) but chooses to call God “Father” over 170 times, reinforcing family as critical to spiritual life.

Defends the Father – From a young age, Jesus has a great love of His Father and His house (Luke 2:41-52). When His Father’s House, the Holy Temple of God in Jerusalem, is defiled by money-changers, Jesus cleanses the Temple with great zeal (John 2:13-22).

Teaches that obedience and love are critical to the family – Obedient to the Father, Jesus followed strict habits of prayer, adoration of the Father and perfectly kept the Commandments.  Christ teaches about the importance of obedience and the importance of family relationships in the Prodigal Son (Luke 15:11-32) and the parable of the Two Sons (Matt 18:23-35). At Gethsemane, Jesus offers His ultimate obedience to the Father, saying, “not what I will, but what you will” (Mark 14:36). The Son of God’s obedience to the Father “achieves our salvation” (CCC 1850) by transforming “the curse of death into a blessing” (CCC 1009).

Unequivocally defines marriage as between a man and a woman – Jesus definitively supports marriage: “He who made them from the beginning made them male and female” and “For this reason a man shall leave his father and mother and be joined to his wife, and the two shall become one. What therefore God has joined together let no man put asunder” (Matt 19:4-6).

Emphasizes the importance of marriage – Jesus strongly supports marriage by His symbolic acts and specific teachings. Performs His first miracle at a marriage in Cana by turning water into wine for the wedding feast (John 2). Jesus deliberately uses marriage themes in several parables (John 3:29; Matt 25:1-13; Matt 22:1-14) and marriage imagery is a core theme in Revelation (Rev 19:1-10). Jesus also defends the importance of keeping the marriage commitment and avoiding divorce (Matt 5:31-32).

Corrects misconceptions about marriage – Jesus corrects the Pharisees on marriage regarding divorce (Matt 19:3-9). He corrects the Sadducees confusion about heavenly marriage (Matt 22:23-33).

Broadens the concept of family to include all His Church – Jesus teaches us to pray, saying “Our Father who art in heaven” (Matt 6:9) and offers to the Church His mother, Mary (John 19:26-27). He teaches that all Christians are brothers and sisters in Christ (Luke 8:21). The Father sent the Son so humans could become adopted children of God’s family (CCC 1; 959).

Gives His Mother to the Church – Jesus demonstrates the importance of family relationships from the Cross, giving the Blessed Mother to the Apostle John, saying, “Woman, behold your son…”, and to John, “Behold your mother” (John 19:26-27). Since the Assumption, Mary “the Holy Mother of God… continues in heaven to exercise her maternal role on behalf of the members of Christ” (CCC 975).

Faithfully strengthens men and women in marriage – Jesus Christ dwells with each man and woman who join in the Sacrament of Matrimony, giving them the strength to endure in loving marriages, giving “them a foretaste of the wedding feast of the Lamb” (CCC 1642).