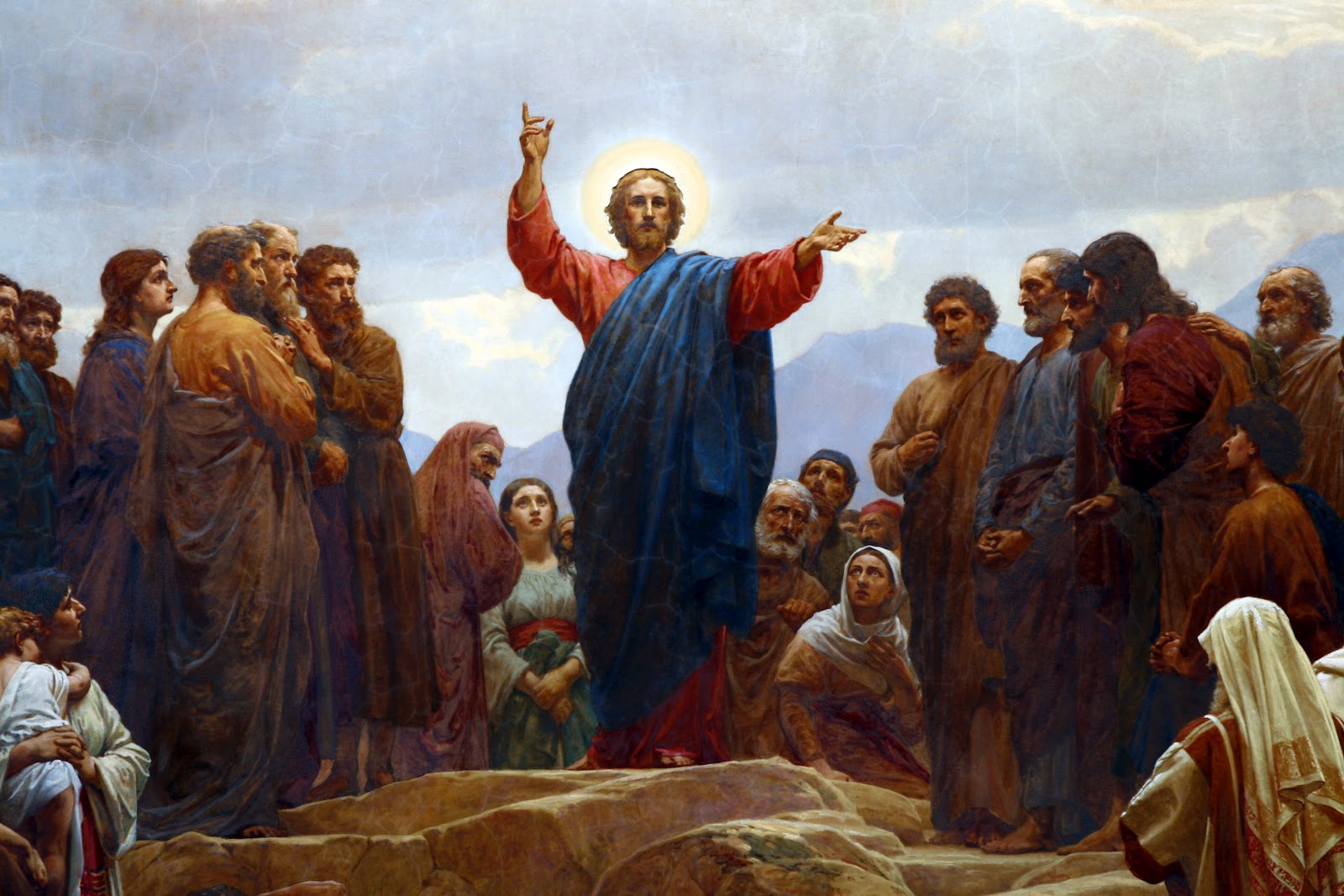 In today’s Gospel from the Holy Mass (Matt 6:1-6; 16-18), Jesus offers a direct criticism for the confused culture of the 1st century:

Jesus offers a devastating critique of the culture of the 1st century:

Like the response to any counter-culturalist, the cultural elites of the time (the Pharisees, Sadducees) hated Jesus and eventually killed Him.

Jesus, the Divine Counter-Culturalist wills it.