In today’s Gospel from the Mass (Mark 3:22-30), Jesus demonstrates His powerful communication skills by totally trashing the faulty logic of the Scribes:

[22] And the scribes who came down from Jerusalem said, “He is possessed by Be-el’zebul, and by the prince of demons he casts out the demons.”  [23] And he called them to him, and said to them in parables, “How can Satan cast out Satan?  [24] If a kingdom is divided against itself, that kingdom cannot stand.  [25] And if a house is divided against itself, that house will not be able to stand.  [26] And if Satan has risen up against himself and is divided, he cannot stand, but is coming to an end.  [27] But no one can enter a strong man’s house and plunder his goods, unless he first binds the strong man; then indeed he may plunder his house.   [28] “Truly, I say to you, all sins will be forgiven the sons of men, and whatever blasphemies they utter; [29] but whoever blasphemes against the Holy Spirit never has forgiveness, but is guilty of an eternal sin” — [30] for they had said, “He has an unclean spirit.”

What Jesus does in this passage is breath-taking:

Each time the enemies of Jesus challenge Him to a throw down, Jesus demolishes the most learned/arrogant with razor sharp logic, exposing their own faulty thought process.

I wouldn’t want to debate Jesus.  Would you? 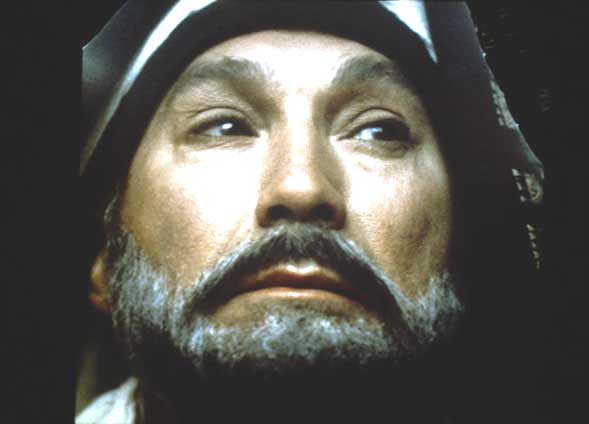