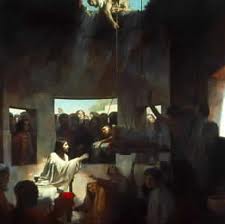 Today’s Gospel from the Mass (Mark 2:1-12) offers a demonstration His Divine Power to heal.  Warning – picture of a paralytic below.

As noted in another post, a powerful way to grow in awe of our Lord Jesus Christ is to attempt to understand and relate to His actions in our world today. One way to do that is to try to imagine what a paralytic might look like.  By doing so, we become more awed by the power of Jesus Christ.

Here is what a modern day paralytic looks like: 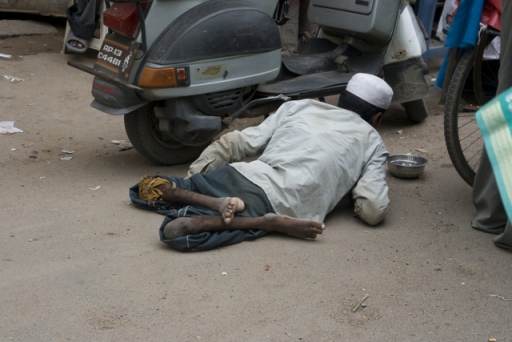