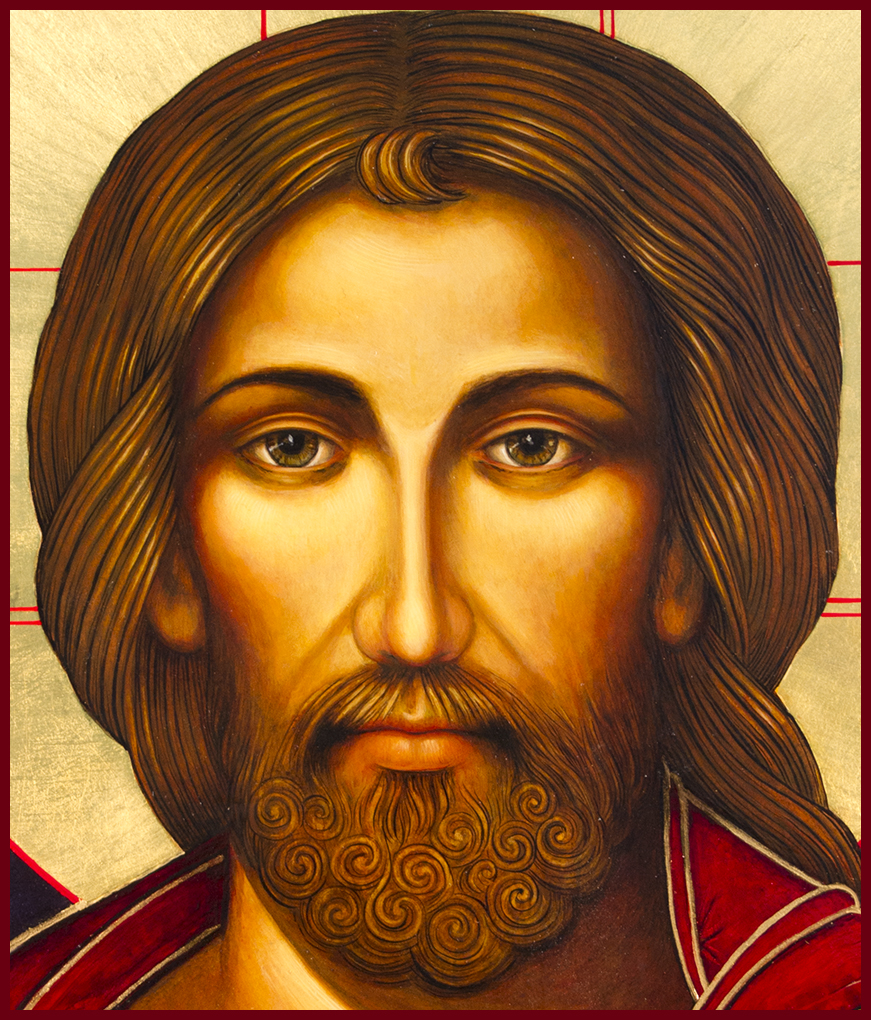 The Descent of the Prodigal Son

“Prodigal” comes from the Latin word, prodigus, meaning “wasteful.”  Adam, immature and ungrateful, greedily sought a greater inheritance from the Father, eating of the fruit of the “knowledge of good and evil” (Gen 3).  Fallen, afraid and ashamed, Adam wasted his inheritance of the peace and joy in the Garden for a lie by Satan.  Disinherited by the Original Sin of Adam, Man became a race of prodigals, wandering alone in the world, alienated from God and at war with each other, tormented by Satan.

The Plague of Post-Modern Prodigals

Despite God the Father’s consistent call across the ages, legions of Prodigal Sons wander in post-modern despair.  Post-Modern Man, full of self-conceit and rebellion, rejects the Father and fatherhood.  Men, in growing numbers, prefer the effeminate comfort of perpetual adolescence, many ironically living in their father’s basements wasting their lives in trivial pursuits.  Today’s Prodigals, many sired out of wedlock and abandoned by their “fathers”, reject or postpone the call to marriage, preferring promiscuity under the cover of contraception, abortion, pornography and self-indulgence.  But the wastrel life has consequences: depression, suicide, addictions of all sorts and male loneliness are at epidemic levels.  Post-modern Man is a spiritual bastard, intoxicated in Sin and utopian dreams, blindly living in a perpetually wasted state.  Post-modern men are pathetic Prodigals.

The Call of the Son of God to the Prodigals

Jesus Christ is irrefutably identified as the only begotten Son of God.  Jesus:

Jesus Christ demonstrates perfection as the Son of the Father.  Jesus: