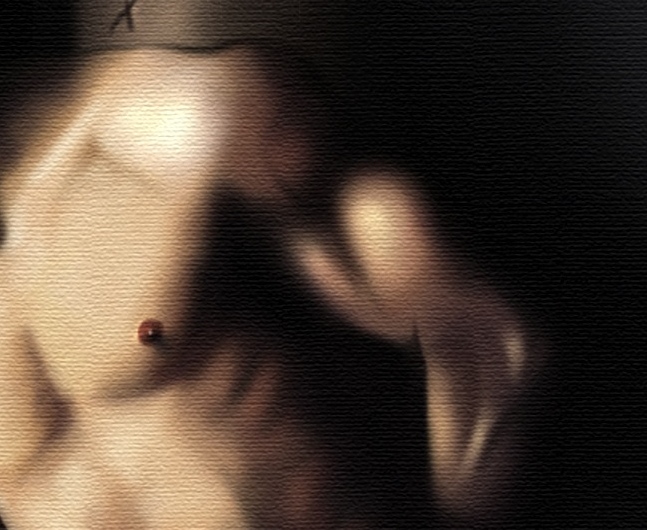 Since the Resurrection, there have been a seemingly never-ending stream of people who wish to promote a Jesus to their liking, rather than Jesus as He is and as He is faithfully passed on by the Church.

Whether they realize it or not, those who seek to promote a Jesus to their liking are participating in Satan’s game plan to diminish and distort Christ.  Satan would love to weaken Christ, at least in the minds of poorly catechized people.

A brief survey of the internet turn up all kinds of heretical portrayals of Jesus: a “soft” Jesus who tolerates all kinds of sin, a feminist Jesus, a gay Jesus, the “Che Gueverra” Jesus; Jesus 2000 (Jesus presented as a subSaharan black African female); the list is long, for there are many many confused and devious people in the world.

One common meme that has been a pervasive weed are the attempts to feminize Jesus: it is in art, writing and movements.

Jesus was not feminine and those who suggest such things ignorant of Scripture, Jewish culture, history and Church Tradition.

Today’s Gospel from the Mass (Luke 2:22-40) offers a clear indication to the masculinity of Jesus.  An excerpt:

[39]  And when they (Mary and Joseph) had performed everything according to the law of the Lord, they returned into Galilee, to their own city, Nazareth.  [40] And the child grew and became strong, filled with wisdom; and the favor of God was upon him.

Looking closely, we find some clear indications about Jesus’ masculinity:

Jesus was muscular and manly.  He was the Son of Man, after all.  Not to mention the Son of God.