Would Jesus approve of homosexual unions? 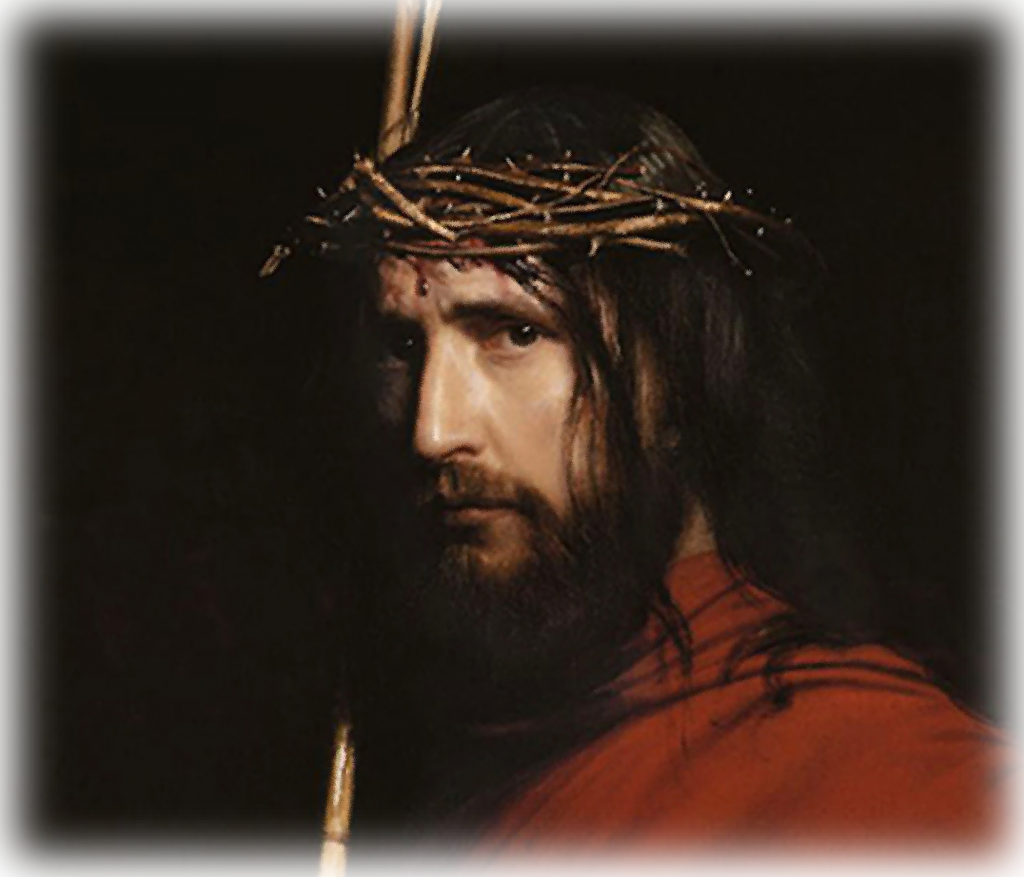 In today’s Gospel from the Mass (Mark 7:1-13), Jesus offers a harsh response to the Pharisees who are teaching false doctrine:

[1] Now when the Pharisees gathered together to him, with some of the scribes, who had come from Jerusalem, [2] they saw that some of his disciples ate with hands defiled, that is, unwashed.  [3] (For the Pharisees, and all the Jews, do not eat unless they wash their hands, observing the tradition of the elders;  [4] and when they come from the market place, they do not eat unless they purify themselves; and there are many other traditions which they observe, the washing of cups and pots and vessels of bronze.) [5] And the Pharisees and the scribes asked him, “Why do your disciples not live according to the tradition of the elders, but eat with hands defiled?” [6] And he said to them, “Well did Isaiah prophesy of you hypocrites, as it is written, `This people honors me with their lips, but their heart is far from me;  [7] in vain do they worship me,teaching as doctrines the precepts of men.’ [8] You leave the commandment of God, and hold fast the tradition of men.” [9] And he said to them, “You have a fine way of rejecting the commandment of God, in order to keep your tradition! [10] For Moses said, `Honor your father and your mother’; and, `He who speaks evil of father or mother, let him surely die’;  [11] but you say, `If a man tells his father or his mother, What you would have gained from me is Corban’ (that is, given to God) — [12] then you no longer permit him to do anything for his father or mother, [13] thus making void the word of God through your tradition which you hand on. And many such things you do.”

Today, there are many who seek to imply that Jesus Christ would support the idea of homosexual unions.  Often, these activists, argue on a general principle of “love”, suggesting that Jesus would be tolerant and only wish for the happiness of homosexuals who wish to live together.  Other times, those who endorse homosexual unions argue that “Jesus never condemned homosexual behavior in any way”.

To suggest that Christ is somehow missing something in His basic reaffirmation of the importance of family or that He somehow leaves open the idea of seeking to go against Natural Law that He Himself put in place, is simply a lie.

As the Church that Jesus Christ Himself founded and protects today teaches, marriage is between a man and a woman.